Gather Round was founded in 2018 by Ben and Jason after trying and failing to find a creative workspace for their design studio, Fiasco Design.

Having established Fiasco Design in 2010 from an incubator space in the centre of Bristol, the studio has moved premises 5 times, expanding as the team has grown. Now a team of ten, when it came to moving again, Ben and Jason struggled to find a workspace that wasn’t an office and didn’t tie them into a long term contract – at extortionate rates.

Speaking to other creatives they realised that they weren’t alone in their quest, so they decided to do something about it.

Gather Round is the manifestation of two years of hard work, research and planning in an attempt to design and build a space for creatives and creative endeavours. A co-working space that genuinely encourages community and collaboration. 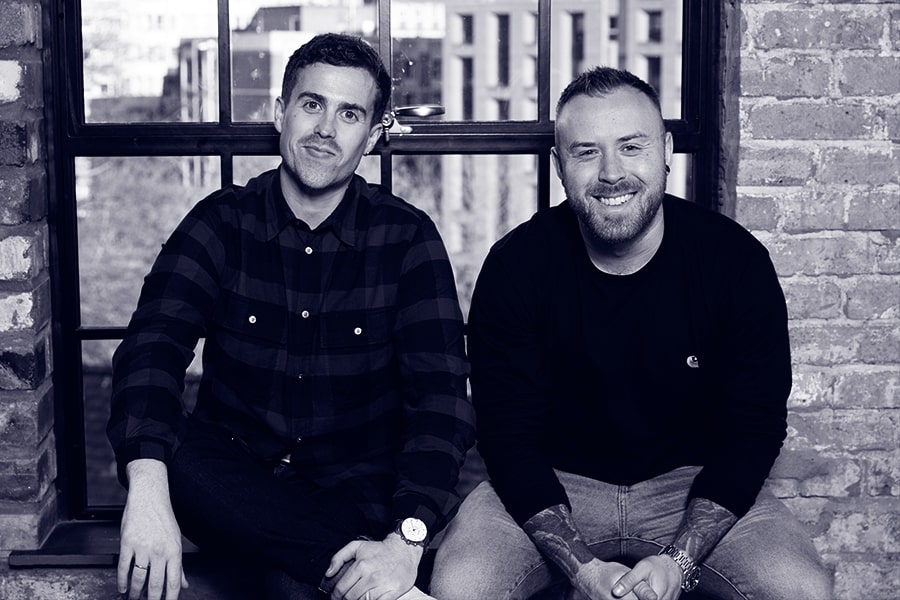 Located in the heart of Southville, we’ve chosen this area for its cultural significance, buzzing arts and cultural scene and thriving community spirit.

A mere 100 yards from North Street with its independent eateries and pubs/bars, including Bristol favourites such as Mark’s Bread, Bristol Beer Factory and the Tobacco Factory.

We’re a stone’s throw from acres of green space at Ashton Court Estate; a short walk from Wapping Wharf and the Harbourside, as well as easy access to Temple Meads railway station and Bristol Airport.

With the new 20,000 sq/ft Old Brewery development planned for the area behind Mark’s Bread, we find ourselves in an evolving, thriving community of Bristol.

A 5,000 sq/ft space, our flagship venue is the ground floor of the Cigar Factory, an original 1900’s red brick building and part of Bristol’s industrial heritage.

Our aim is to create co-workspace that is both beautiful and practical. As creatives, we think we know what makes for a great creative workspace.

The space consists of 6 private studios, 16 dedicated desks as well as areas for group gatherings, workshops and events, and large communal kitchen. There are nooks and crannies for quiet contemplation and meeting rooms for different occasions.

With windows on three sides of the building, natural light pours into the space. For darker corners you’ll find constellations of Tala lightbulbs and desk lamps which will warm the space, come rain or shine. 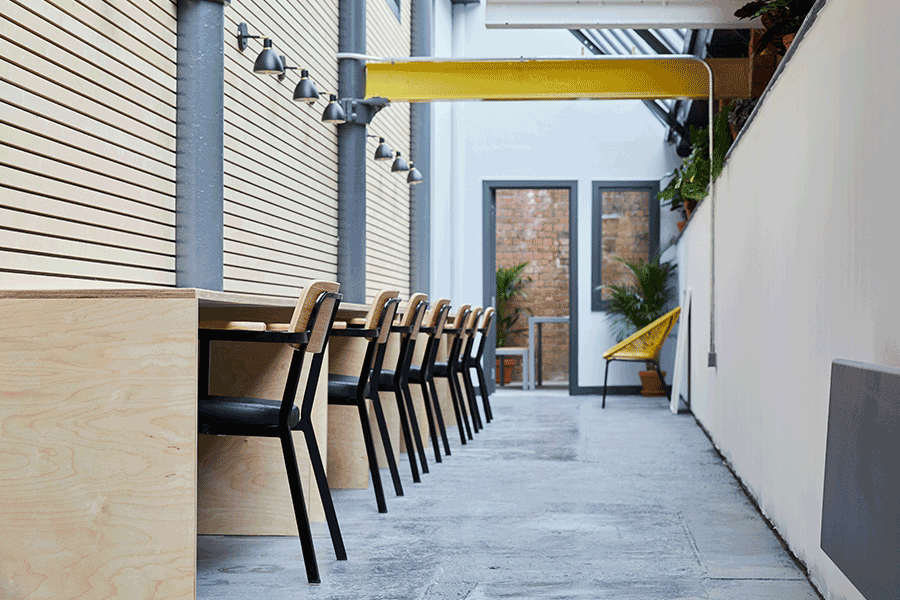 Quiet, well lit areas for contemplation and getting your head down 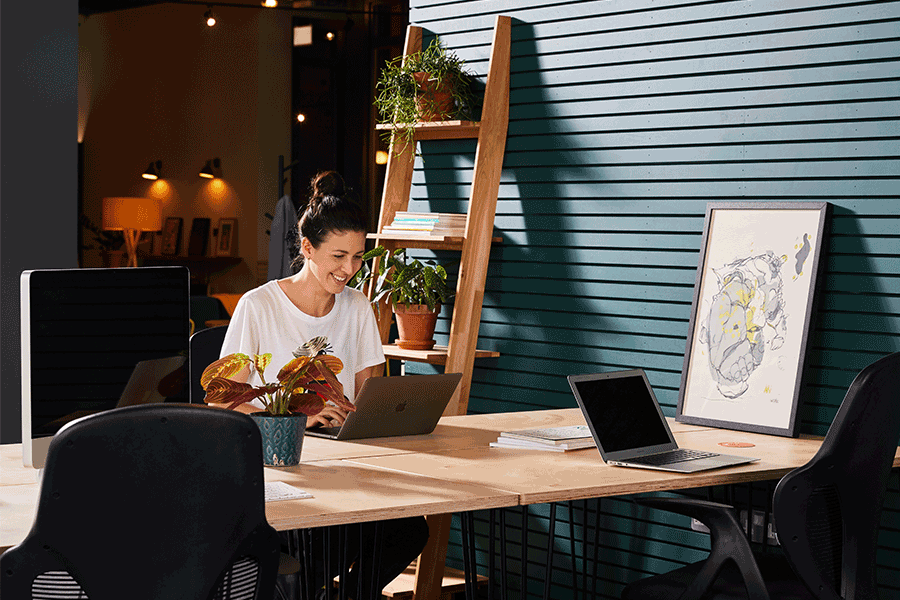 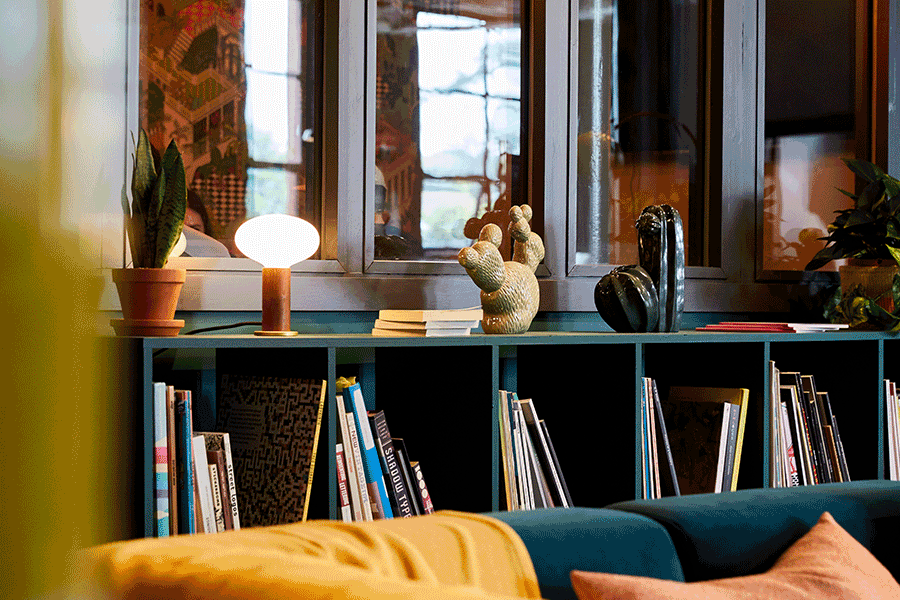 A community library for learning and inspiration 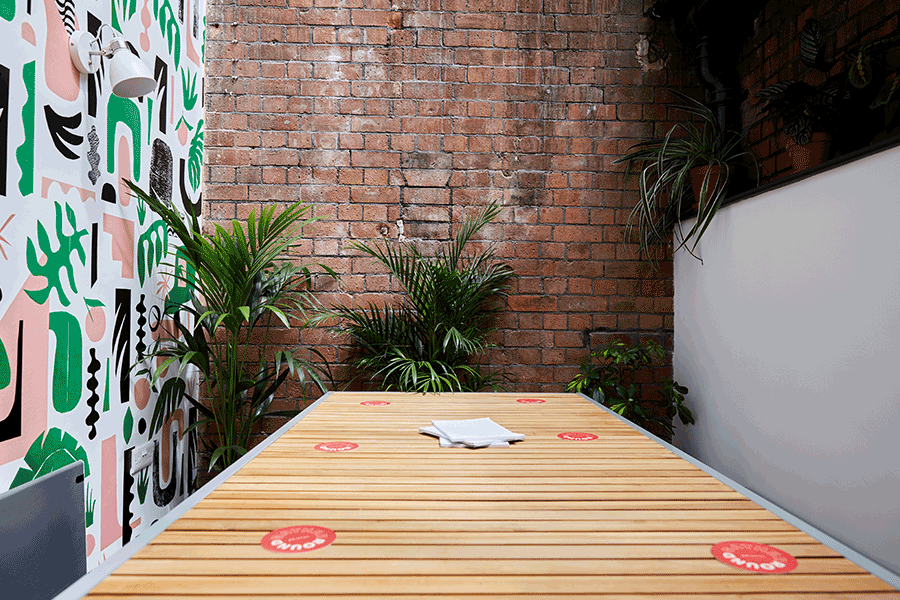 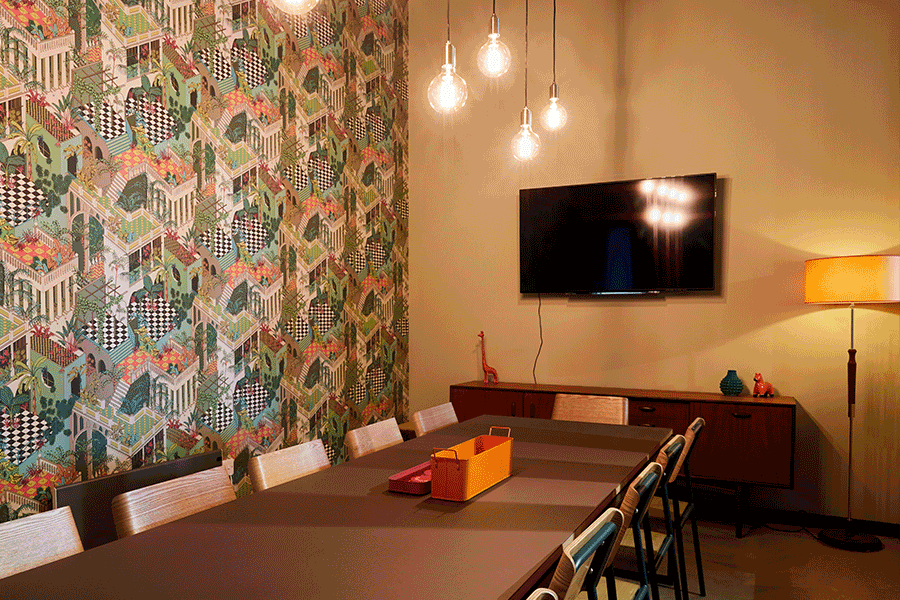 The Board Room (for more official business) 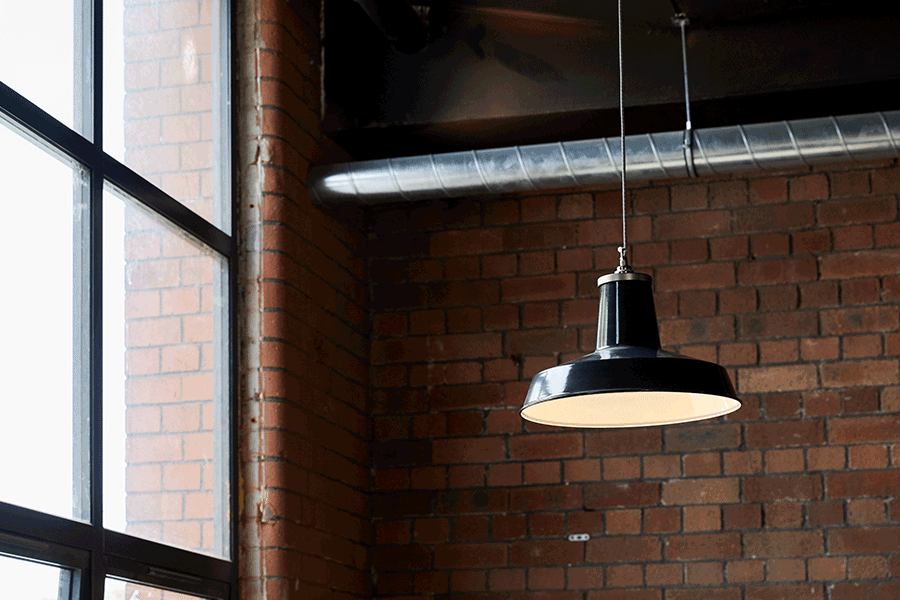 Staying true to the industrial heritage of the building 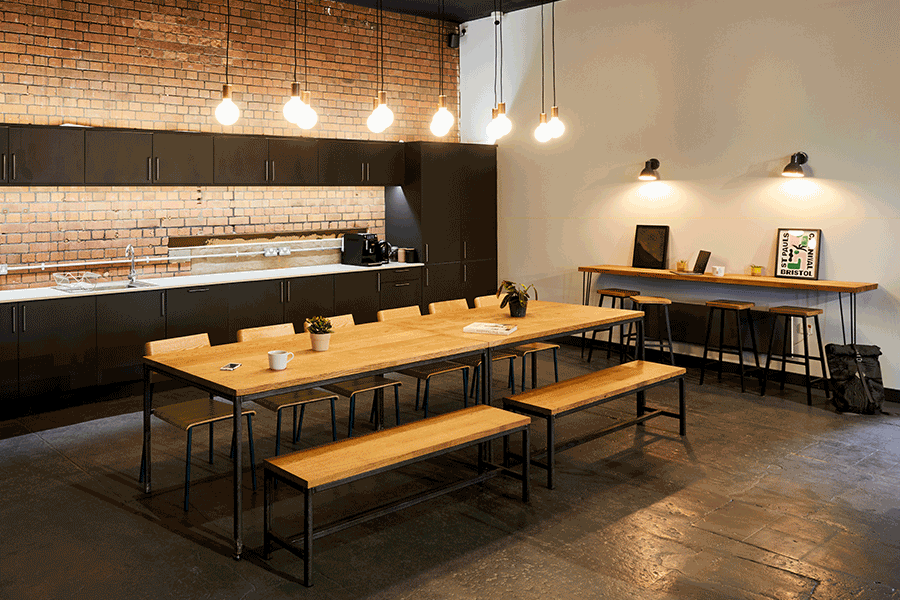 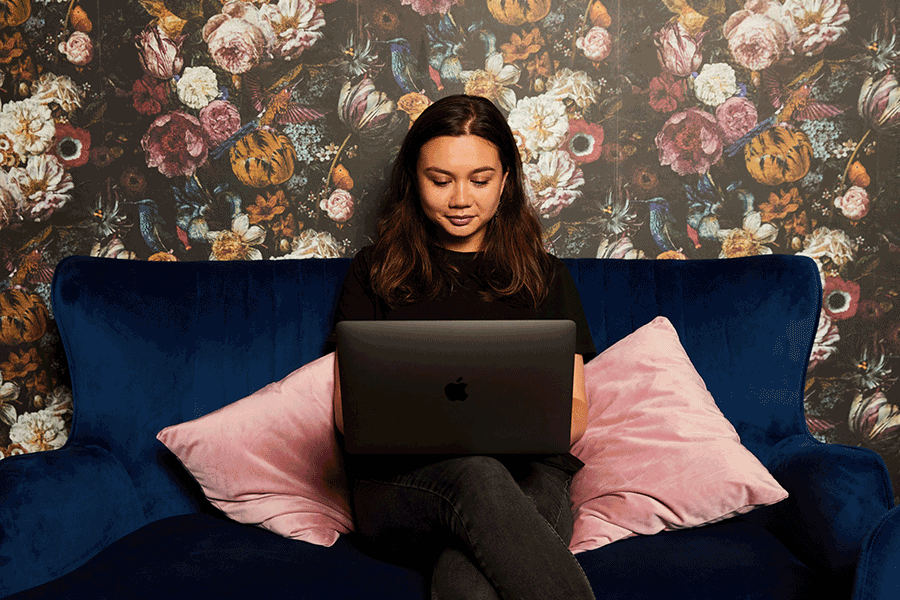 Our co-working space is only as amazing as the people who fill it. So we’re always interested in hearing from creative people and companies who would like to be part of it.