This week’s news comes from studio members, Bristol Mograph who have impressively developed a new business concept in parallel to their current work. And all during a global pandemic. Skill. 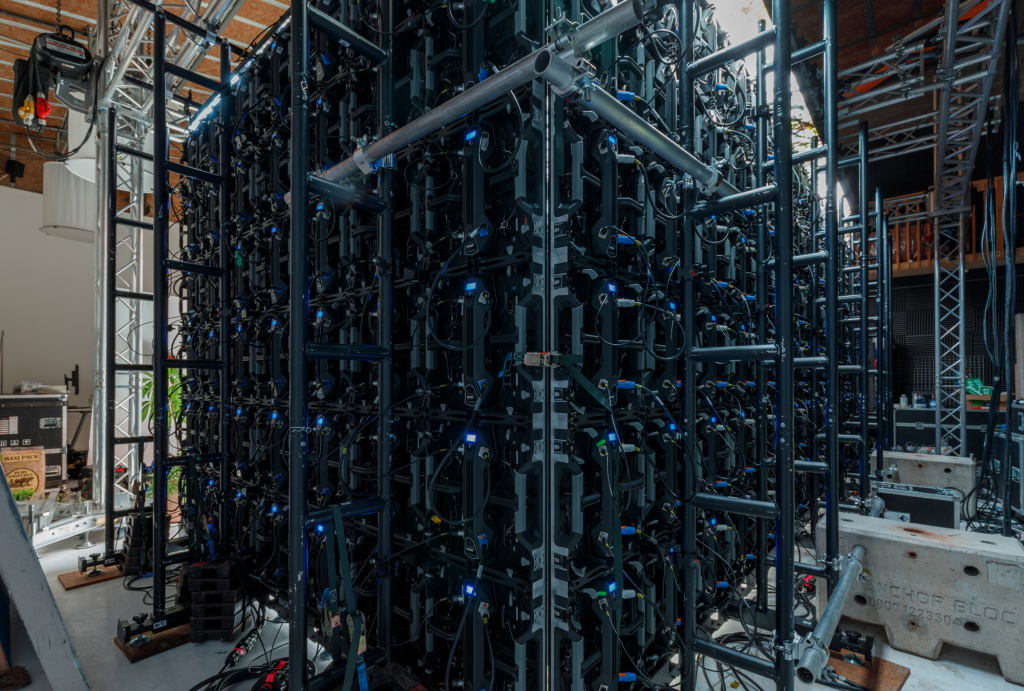 Last month, after 8 months of development and extensive R&D, the Bristol Mograph team launched Vero, a cutting edge virtual production studio based here in Bristol. A true Gather Round collaboration, website and branding was created by Gather Round founders, Fiasco Design.

Virtual production is a substitute for shooting on greenscreen and uses camera tracking and game engine tech. Vero pools brilliant local talent from in and around Bristol and the Southwest working across studio hire, film supply, kit and live events. 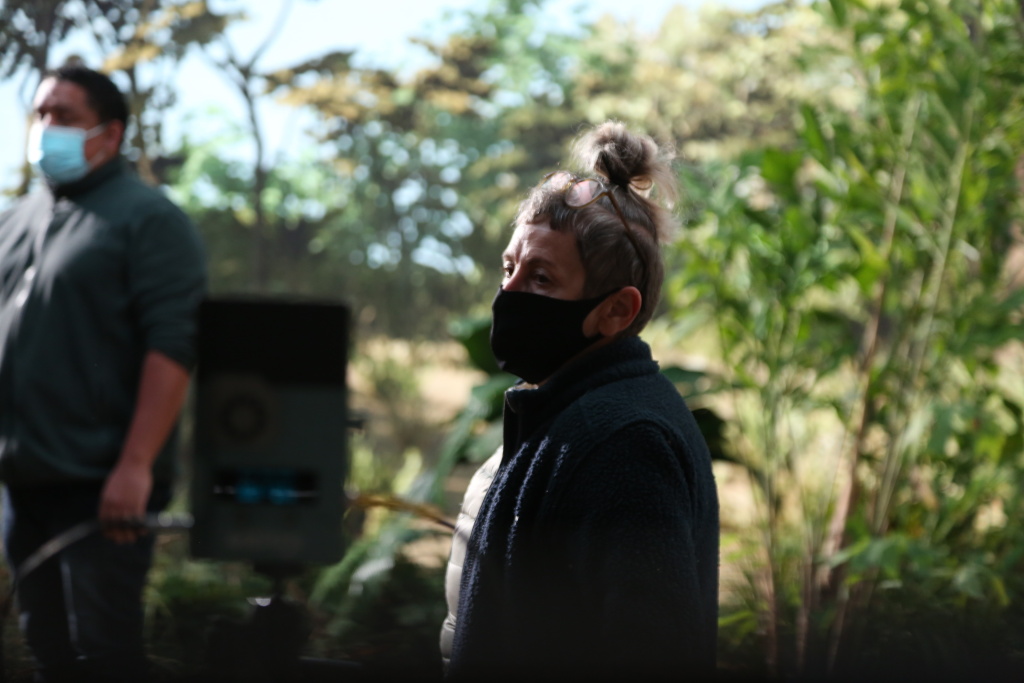 The pandemic had hit most of the Vero talent pool severely, in fact one of Bristol Mograph’s main partners in the events sector lost a staggering 90% of their regular business. But in the face of adversity, they’ve managed to pull together and begin to reverse the impact by launching the Southwest’s first virtual production stage. The team is about to earn their first broadcast credit with a broadcast documentary airing on C4 and HBO in late February by Keo Films and Channel 4. We’re super excited to watch! 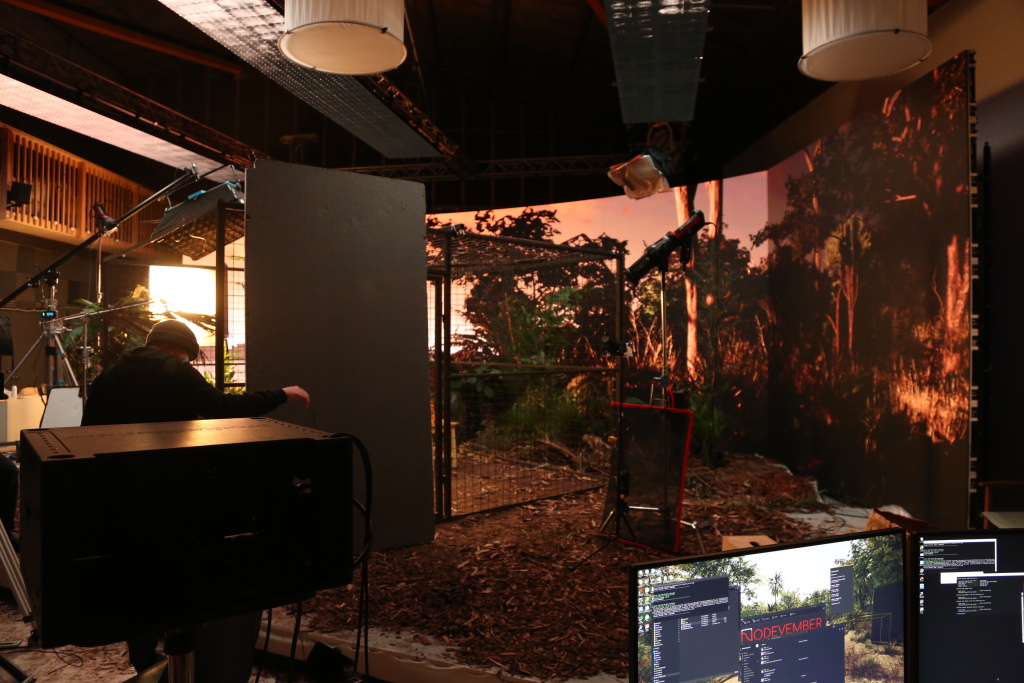 Vero is also a shining example of sustainable production values. All electricity used on set was sourced from 100% renewable sources through Good Energy and the virtual nature of the filming saved the production crew huge expense and a hefty carbon footprint. If they had followed the original pre-Covid schedule, a 15 strong team would have flown out to the Gambian jungle in Africa, as well as two locations in the USA. In contrast, all reconstruction scenes were filmed on a soundstage in Bristol using cutting-edge virtual production technology. A win for the planet and a win for progressive tech! 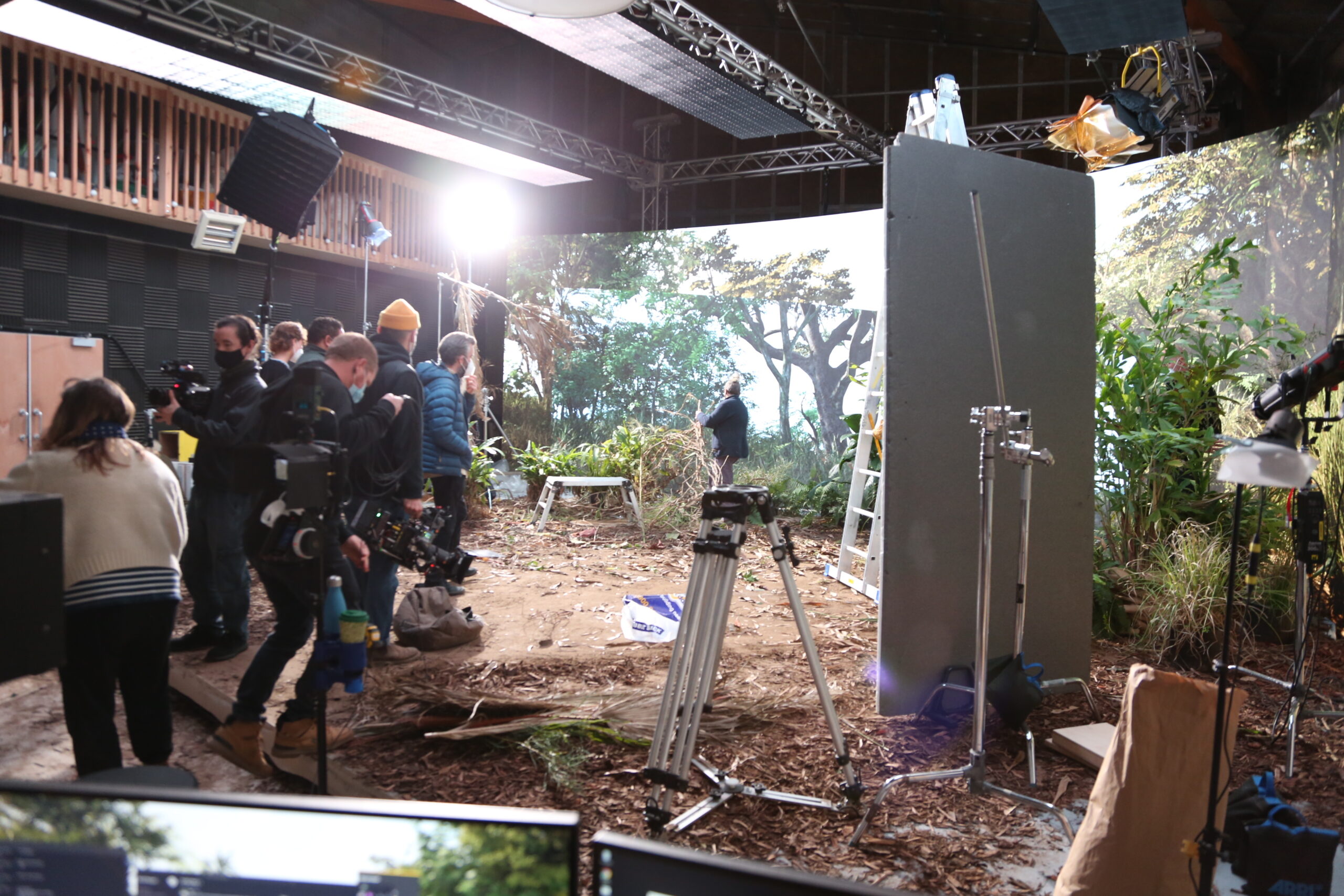 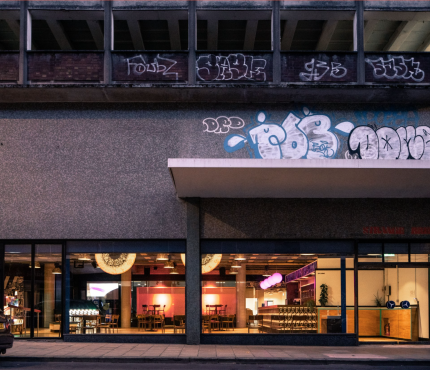 What’s On: Bristol in August 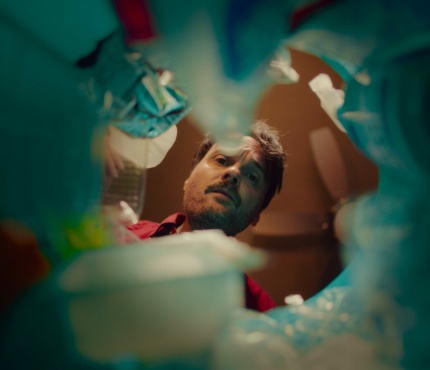 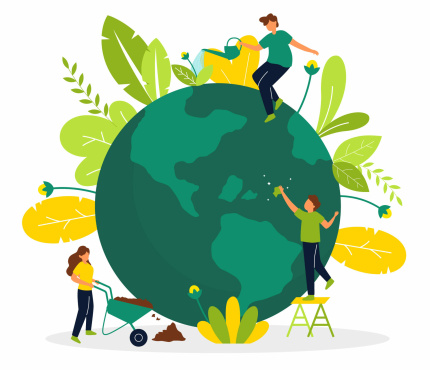 How to run a sustainable freelance business