This week we caught up with resident chatterbox (his words!) Dan Hinton from Pixelfish. Dan has been a member since day one and has become part of the furniture here at Gather Round.

Specialising in brand and website design, we spoke to Dan about what an average day looks like at Pixelfish, what he enjoys most about the creative process and the tools he can’t live without. 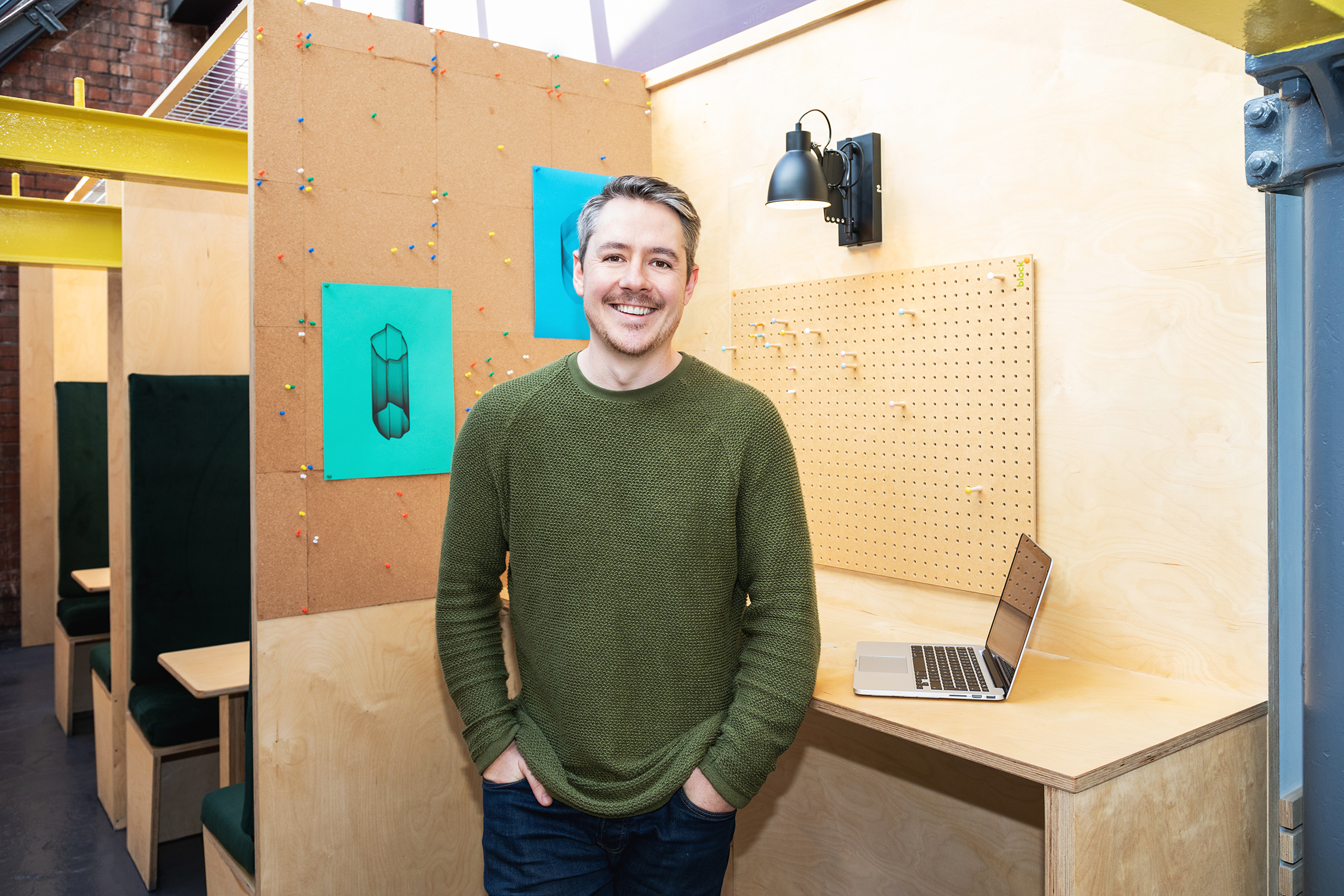 Can you tell us what you do and what an average work day looks like?

My average working day looks quite different day-by-day. As I’m often wearing many hats (sadly not enough in the literal sense ?), I find myself jumping between a client meeting one minute to designing concepts in Sketch the next, to making sure websites are launched and managed properly.  The variety is deliberate on my part as it keeps me interested and makes the most of what I’m good at.

I also appear to have stumbled into the role of the resident chatterbox at Gather Round.

For me it’s the connection to people that can make the creative process so enjoyable.  From that initial enthusiasm when coming up with ideas to eloquently talking through more established designs and concepts.  As a bit of a jack of all trades, I particularly enjoy being heavily involved throughout the whole process, from start to finish.  At the end of it all you can’t beat that rewarding feeling of seeing your work being used out in the wild.

I’ve been working with a few startups recently which is something I’m passionate about.  I’m also in the midst of getting Pixelfish to strategically work with businesses that are progressive and trying to do good in this world.  I’m particularly interested in how the world of work is evolving thanks to technology, social conscience and a bent towards a healthier work/life balance.  Having run Pixelfish over the last 10 years, I can see how much things have changed in that relatively short space of time, and it’s only going to continue at an ever growing pace.

Stating the obvious but I’m entirely Mac based, a prerequisite for being allowed to practice within the creative industry!  My most used design tool is Sketch App followed by the obligatory Adobe suite of apps.  I’m also a big fan of the many fantastic web apps out there that can help with various processes.  Some of these include Dropbox, InVision, Slack and FreeAgent.

What are you listening to/watching at the moment?

I’m not going to pretend I’m super trendy, listening to the latest underground artists that no ones ever heard of.  Instead, a lot of the stuff I listen to is rooted back in the past and still stuff people have never heard of.  My go to artists range from Depeche Mode, Roxy Music to any random phase I may be going through.  Last month it was 18th century naval fiddle stuff, I can’t explain why.

I’m hooked on a lot of the original material coming out of Netflix and Amazon Prime currently, some favourites include Mindhunter and The Patriot.

Ah man, we are blessed living in Bristol, for the food here is delish!  I don’t get a chance to eat out as much as I used to thanks to kids running around my ankles at home.  When I do venture out I make sure these include The Olive Shed on the Harbourside and Sunday roast at The Lion Pub in Cliftonwood (a hidden gem and the best roast in Bristol hands down).

You can check out more of Dan’s work by visiting the Pixelfish site. 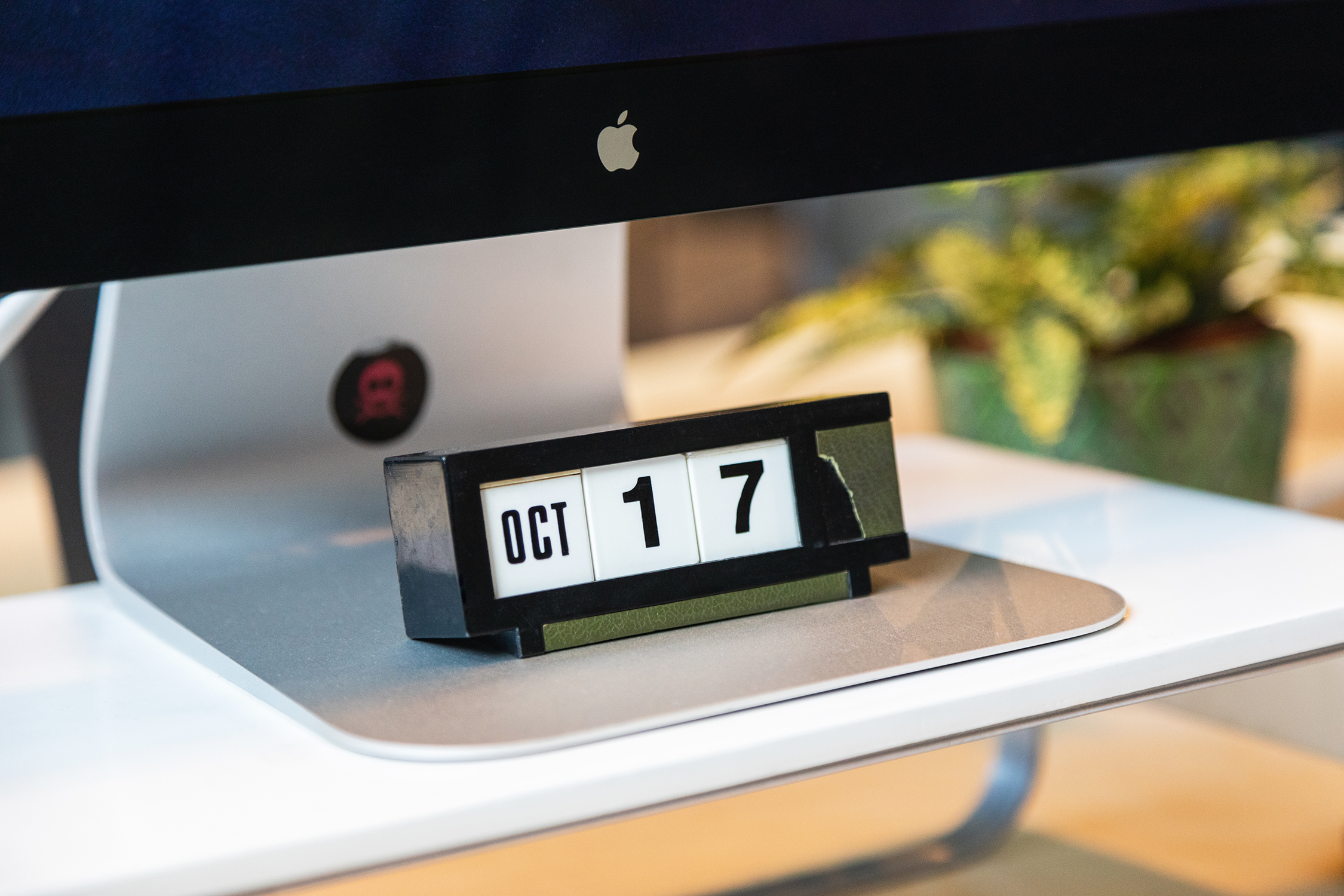 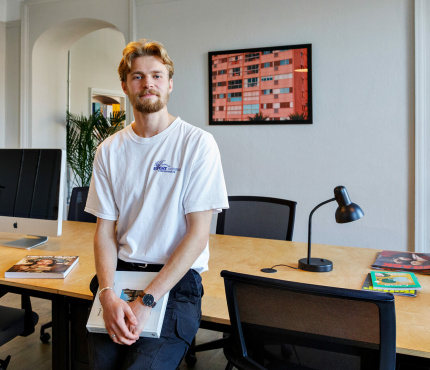 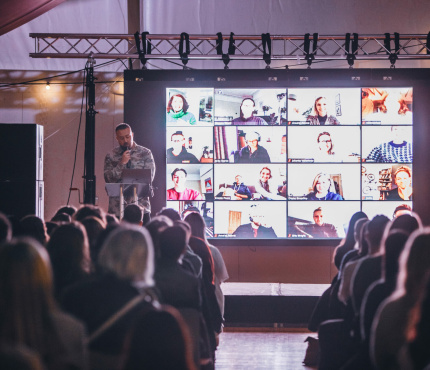 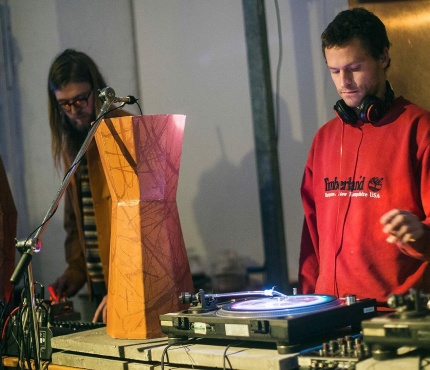